Instructions: Your initial post should be at least 500 words.

After completing the assigned readings and the lesson, what are some of the biggest challenges IOs face when attempting to preserve security and enact justice? Analyze some of the factors that determine how successfully or unsuccessfully IOs address those challenges. Add real life experiences.

Mayerfeld, Jamie. 2003. “Who Shall Be Judge? The United States, the International Criminal Court, and the Global Enforcement of Human Rights.” Human Rights Quarterly 25(1): 93-129.

To dates formal ICC investigations have only been opened into the situations of African countries.

This graph from Council on Foreign Relations shows the evolution of NATO since 1949.

International organizations address security issues, criminal justice, and peacekeeping. Before we can understand how IOs contribute to security, it’s useful to have an understanding of the concept of “security.” Broadly defined, “security” in international relations refers to the protection of people and actors in the international system. To more specifically define security might risk leaving out some of the many areas, theories, and threats that fall under this heading. On the other hand, broad definitions can sometimes expand to the extent that they lack any particularly useful meaning.

The term “security” was long related to the idea of military action, with the assumption that the central recipient of security was the state. Over the last few decades, the definition of “security” has been widened to encompass problems that cannot always be solved by militaries or confined to individual states. In other words, security was long conceptualized in terms of realism and the Cold War context with an emphasis on military action but recently has been expanded by proponents of other theories to include problems beyond state or national security. Many security threats are now understood as transnational in scale and involve protection of populations and communities who transcend state boundaries (Hough 2008, 12-13, 20).

Even though the concept of security has moved away from a strict focus on the state-centered paradigm, different threats are not always given proportional importance. For example, government security is often prioritized over the security of transnational populations (Hough 2008, 19).

The organizations most commonly associated with global security are the United Nations (which we will cover in Lesson 8) and the North Atlantic Treaty Organization (NATO), but numerous regional security organizations also contribute. Regional organizations are different from other types of IOs because they tend to be defined by historical relationships, geographical proximity, or economic blocs.

Chapter VIII of the UN Charter encourages multilateralism via the cooperation of the UN Security Council with regional arrangements for the maintenance of peace and security, but the language of the chapter stipulates that the Security Council retains primacy over other organizations in this regard.

We will examine regional IOs to a greater extent in Lesson 7, but for now, we can point to a few examples of them:

One looming question about the role of international organizations and security is what the relationships among security IOs should be. For example, is a “division of labor” among many security IOs optimal, or should larger, global organizations like the UN bear the brunt of the work and authority, creating a globally coherent approach to security.

Who Keeps the Peace?

The challenges associated with cooperation, consensus building, and tensions among competing actors and interests are one topic of our discussion for this lesson. To prepare for that, we will now take a closer look at several IOs that work for international security and justice. In doing so, we will also examine the interplay between international justice and security issues. 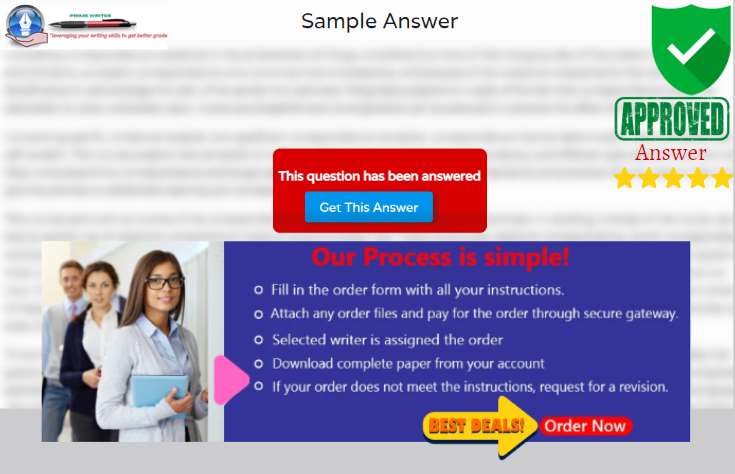